Week 1 Complete with a bit of Fun

I am a strong woman, to be sure. I am incredibly independent. I have mentally and physically both conformed and fought against traditional gender roles, especially as I watched my mother grasp for autonomy in a world where societal and religious binaries made this freedom impossible. Unfortunately, I witnessed her pay a high price for being born a generation too soon.

Yet, I ardently stand by my feminist self until I purchase something that needs assembly! At home, I would make a purchase like I did today—a standing fan and printer—and ask one of my sons to put both items together for me. From experience, I know just reading the directions for such gadgets sends me in to a tail spin of anxiety! I do not have a linear thinking mind...I have a scattered one.

It is amazing what one can do when left to her own resources fueled by the threat of another sticky night. If I could open the windows, the evening breeze would be delightful, but the mosquitos would swarm and I would get some sort of tropical disease and this whole adventure would be over.

Purchasing a fan in Nairobi is like purchasing a cold diet coke. It is nearly impossible. However, Ruben, the Cuban-American I mentioned previously, kindly took me to the YaYa Center. If I wasn't looking for such a "modern" luxury like a fan, the YaYa Center would have disappointed me—it felt like walking in to the Mall of America. Pretty selfish of me to want an authentic Kenyan experience sans modernization, but make sure I have all the creature comforts as well!

Not only did I find a fan and a printer, but to my excitement I discovered a cafe that served something other than mashed vegetables and rice. With delight, I inhaled a caprese sandwich on thick toasted ciabatta bread with a large side of fries smothered in salt and ketchup. Although no diet Coke, I ordered a Stoney Tangawizi Zero —a no sugar soda described as "a refreshment that gives you the thrill of ginger as it catches the back of your throat." That it did!

I ate lunch with a man from Ethiopia and his wife, from Duluth, Minnesota. I am terrible with names, so they will remain nameless. They had just returned from Ethiopia where the man has been acting as a mediator for the new prime minister and the previous government. Ethiopia has been under many forms of government: a dictatorship, socialism, and a federal parliamentary republic, with unrest, riots and imprisonment of those who speak against whoever is holding power at the time. In 2005, many parliamentary members, as well as journalist, were imprisoned accused of inciting riots against the Ethiopian Peoples Revolutionary Front which was the sitting government. Many are still in prisoned. The man I had lunch with discussed how the new prime minister is liberal, coming in to run a government that does not like change. His job is to keep the tensions as low as possible. A difficult task, to be sure.

If there is a one word I had to use for the political vibe in Eastern Africa, it would be "change." The old guard and way of life is being usurped by a younger, more liberal agenda. With 80% of Kenyans 30 years of age and younger (life expectancy is 60), combined with a 21% unemployment rate, there is motivation plus energy for change. Add all of that to the unabated tensions between Christians and Muslims, and you have political passions flowing in all directions.

Wow, I got off script. Remember, I am anything but linear. I need to wrap this post up. I took 2 advil PM's and need a good nights rest for class tomorrow. Another week of forced self discovery. All is good!

My first full week completed and I am still here. And I successfully put together my fan and hooked up my printer 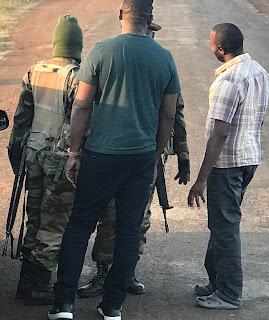 Life is a paradox. Ugliness and Beauty....Dark and Light...Humans and the Divine 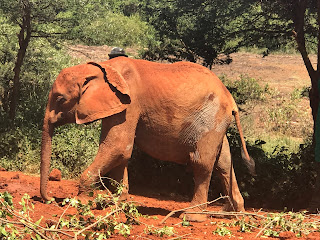 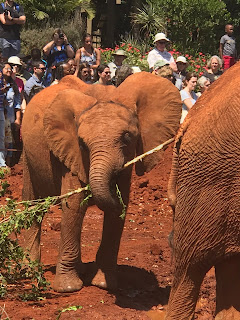 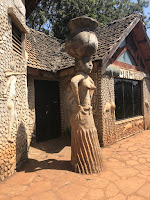 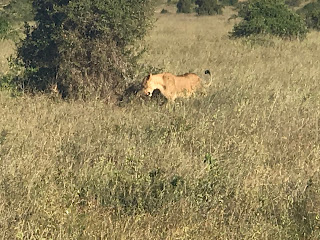 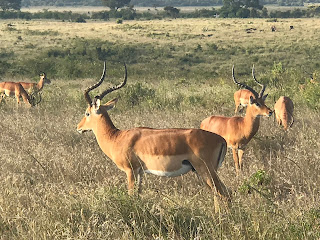 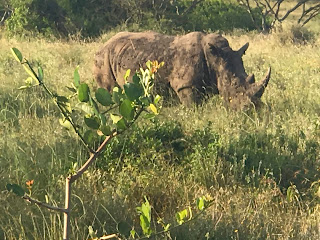 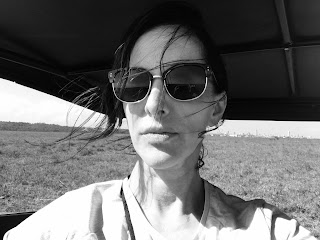